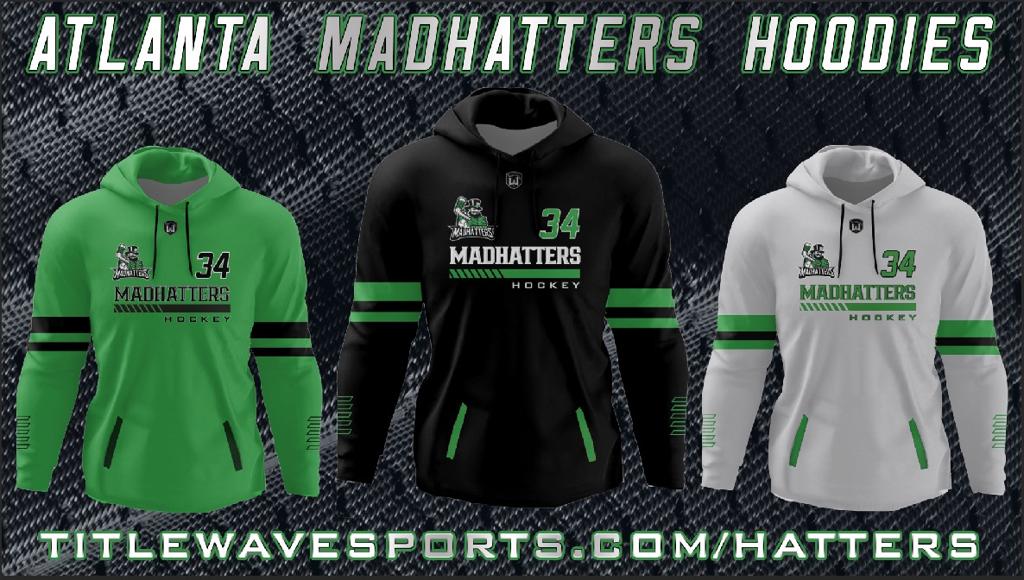 Click the picture to purchase new custom junior number hoodies for the 22-23 season!

The Atlanta MadHatters compete in the prestigious United States Premier Hockey League (USPHL). The USPHL is considered one of the top leagues in the US for NCAA College commitments.

The Hatters’ place a program wide focus on skill development and player advancement to help each individual reach their full potential as both a hockey player and young man. Detail oriented skill and system based practices are designed to push players outside of their comfort zones to accelerate their development on the ice. Players are subject to high levels of college exposure through the course of a 40+ game schedule, including 4-5 highly scouted showcases.

Players at all level of the program are held to the highest of standards and are expected to represent the logo with pride. Foul language and poor behavior in a public setting is not tolerated and is subject to suspension from team activities. All team members are expected to keep the locker room area, team facilities, and their own person well kept and clean at all times. College teams look for a complete player, on and off the ice – players who follow team rules and hold them selves accountable on and off the ice are very marketable at the next level! 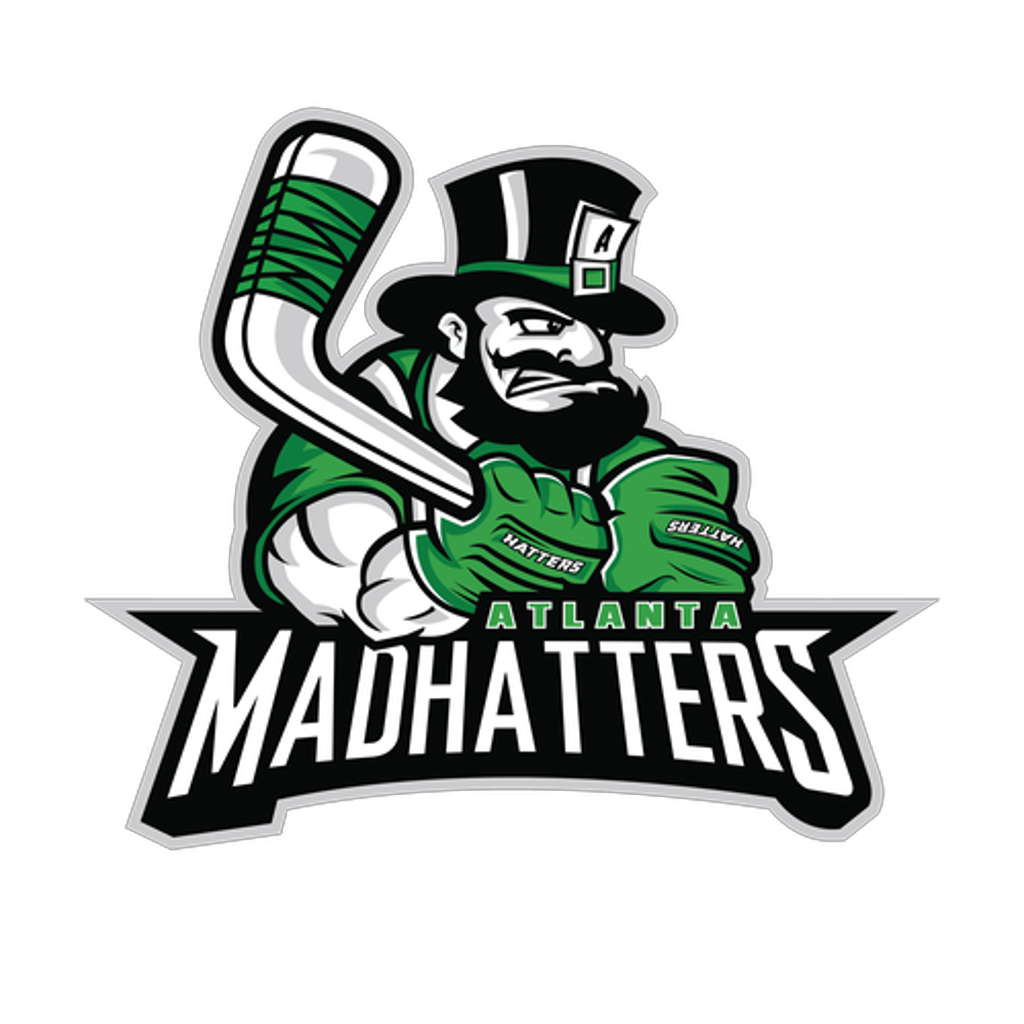 “Between a hockey player’s youth career and pro career is a window of time crucial for their development. In most sports, that’s college athletics. In hockey, however, junior hockey allows for even more time to hone one’s physical and mental skillset before entering the college or professional ranks.

You’ll hear coaches say that a benefit of college hockey is that it’s a longer runway, It gives you more time in a setting that’s heavy on development – lots of practice time, lots of weight room time, all of that, versus thrusting you into a performance setting, which pro hockey is. And the significant majority of players in college hockey play at least one year of junior hockey after 16U or high school, and many play two or three.

Playing junior hockey, after completing your high school or 16U hockey, makes sense for almost every player. The statistics and history show that trying to skip steps or speed things up works against a player, not for a player.” – Mike Snee, Executive Director of College Hockey Inc. 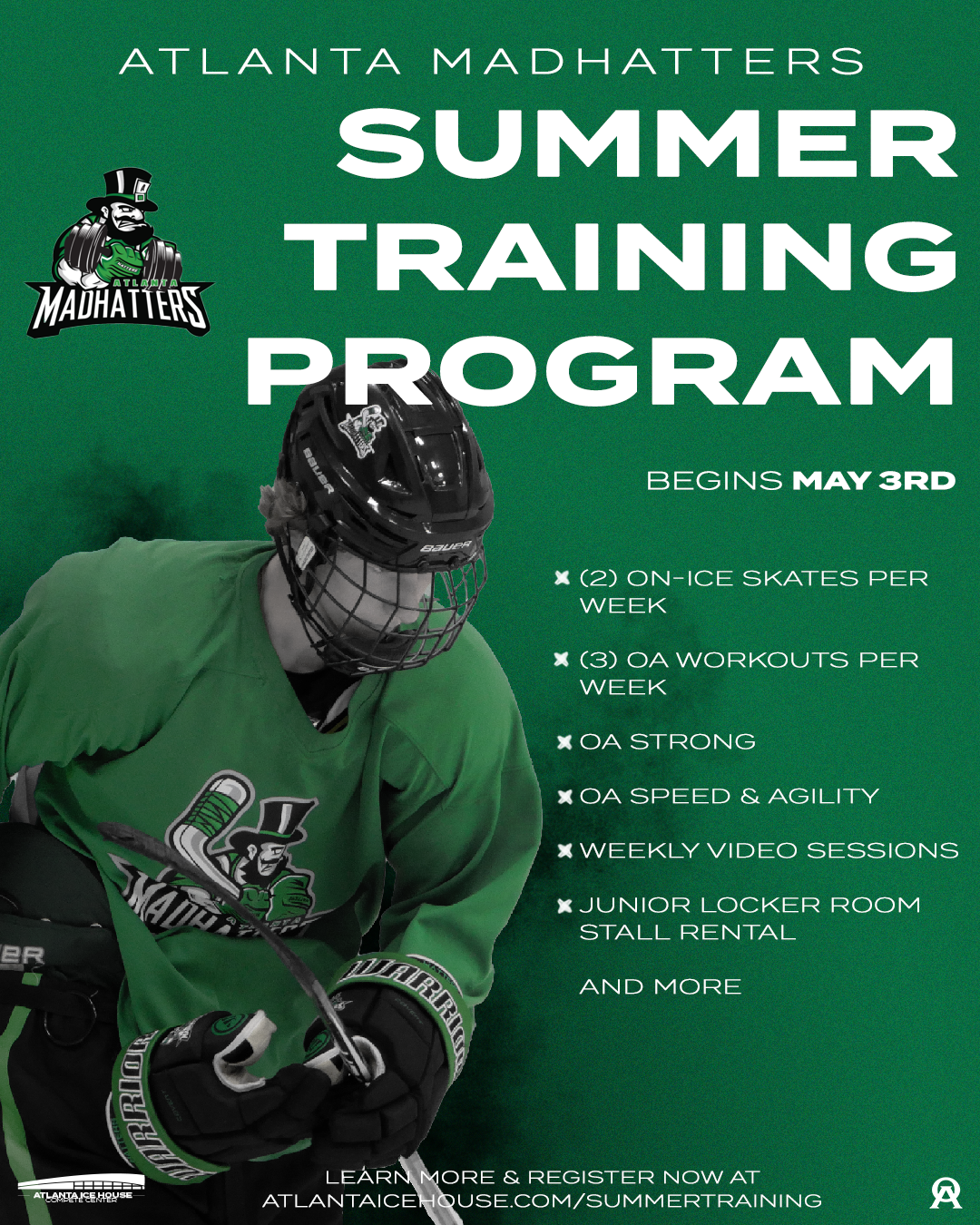